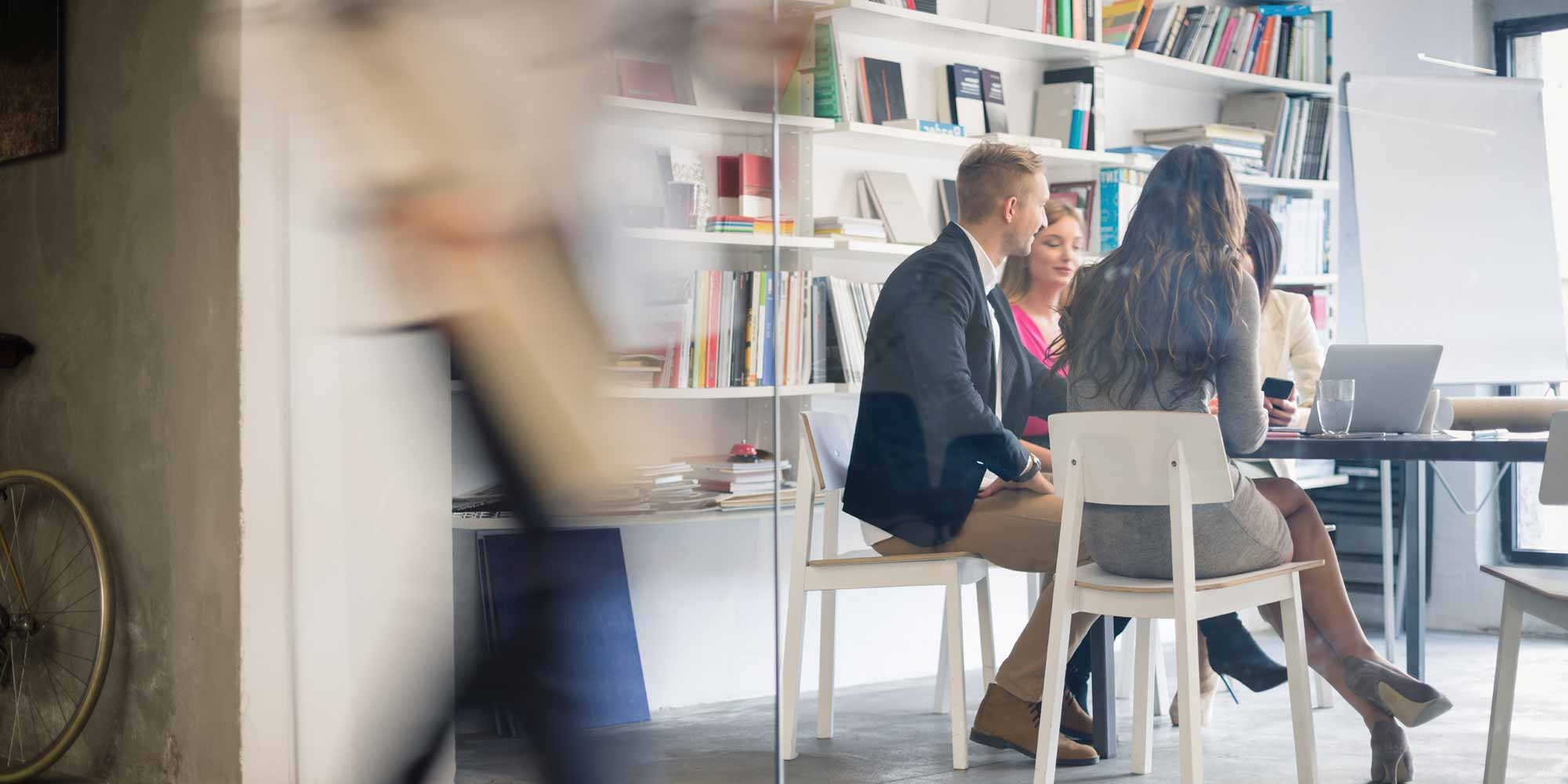 Now is the ideal time for SMEs to accelerate their growth, and those who don't leverage the cloud might just lose out.

The reasons small and medium enterprises prosper or fail are many. Some are flawed from the outset, while others crash and burn not because they were inspired by frail notions but because they couldn’t drive or manage growth. Two of the most common reasons for failure however are either lack of capital, or the inability to satisfy a growing and sometimes  more demanding customer base. SMEs that can’t grow quickly, efficiently and economically when the opportunity arises, often lose out. Nowadays however, living in a world increasingly obsessed with cloud tech (and rightly so), SME owners and managers are spoilt for choice with easy access to powerful tools amassed in the skies, designed to help them operate leaner and faster, and ultimately position themselves to be more competitive.

A study conducted by the Boston Consulting Group (BCG) in 2014, considered the use of technology by SMEs in several countries. The study concluded those that adopted new cloud IT technology grew at a much faster rate than their competitors who had not adopted the cloud. In the U.S., a market that often pioneers new IT technology and a market that we look up to (literally and figuratively), new cloud tech adopters among SMEs grew at a roughly 13% compound annual growth rate between 2010 and 2012. The SMEs that were slower to adopt new tech but eventually followed in the foot steps of the first group grew at 4% annually. The slowest to jump on the cloud tech train grew at a lesser 3%. The study also concluded that early adopters had larger numbers of international customers than their not-so-tech-savvy competitors.

"The study concluded those that adopted new cloud IT technology grew at a much faster rate than their competitors who had not adopted the cloud."

Cloud services enable SMEs to store and use data, leverage state-of-the-art communications platforms and ultimately work from anywhere, all without the big upfront costs of buying loads of expensive IT hardware and software and either hiring staff to service and support it internally or pay an external company to do the same, only with extended break-fix times. It also allows them to pay only for services that they actually use, and makes it easy for employees and customers to collaborate real-time regardless of their location. The time and money saved by adopting cloud tech and implementing smarter systems can be invaluable to a fledgling or growing business and can be the difference between make or break. The capital saved by avoiding purchases of servers, switches, codecs and other hardware and infrastructure, can instead be spent on things that directly fuel growth like customer acquisition through advertising and lead generation. At the same time, an SME can remain agile and ready to scale up or down at any moment.

The range of tools available to SMEs via the cloud is enormous – from accounting systems, to customer relationship management services, all the way through to hosted business phone systems with instantaneous scalability and mobile video conferencing that works on any device. What all of these different applications and services share in common is that they make it possible for SMEs to compete with the big boys on what is more and more becoming a level playing field, which is great for business, great for our economy, great for innovation and even better for the customer.

"The adoption rate of cloud technology in the SME space is at an all-time high. Those that don’t embrace and take advantage of this tech NOW are likely to fall behind their competitors."

A survey released by the Australian Bureau of Statistics less than 12 months ago showed that at 30 June in 2014, just 19% of Australian businesses reported use of paid cloud services. Out of this 19%, a much higher adoption rate was seen with organisations employing 200+ staff than those employing 0-199. The same survey found that the most common cloud services used were software apps and processing power, with communications barely making an appearance. It concluded also that the most common recognised benefit of cloud-based solutions was the simplicity of deployment. The most common factor limiting cloud tech adoption on the other hand, was insufficient knowledge.

Suffice it to say that although aspects of this survey could potentially be rendered inaccurate given the ever-increasing pace at which cloud services and its adoption are moving, the stats still speak volumes of the opportunity that remains for Australian SMEs. It's the businesses that choose to take full advantage of the possibilities available to them via the cloud, that will ensure themselves a long and prolific existence. If insufficient knowledge is the barrier, then maybe you're speaking to or relying on the wrong people.

So what's the moral of the story you might ask? Quite simply, the adoption rate of cloud technology in the SME space is currently at an all-time high. Those that don’t embrace and take advantage of this tech NOW are likely to fall behind their competitors, becoming comparatively inefficient and less competitive. You're right to think there's always going to be a better way to do things. But right now, of all the different ways you could improve your business, a move to cloud services whether its app-based, storage, or communications, will be a move that you will never regret. 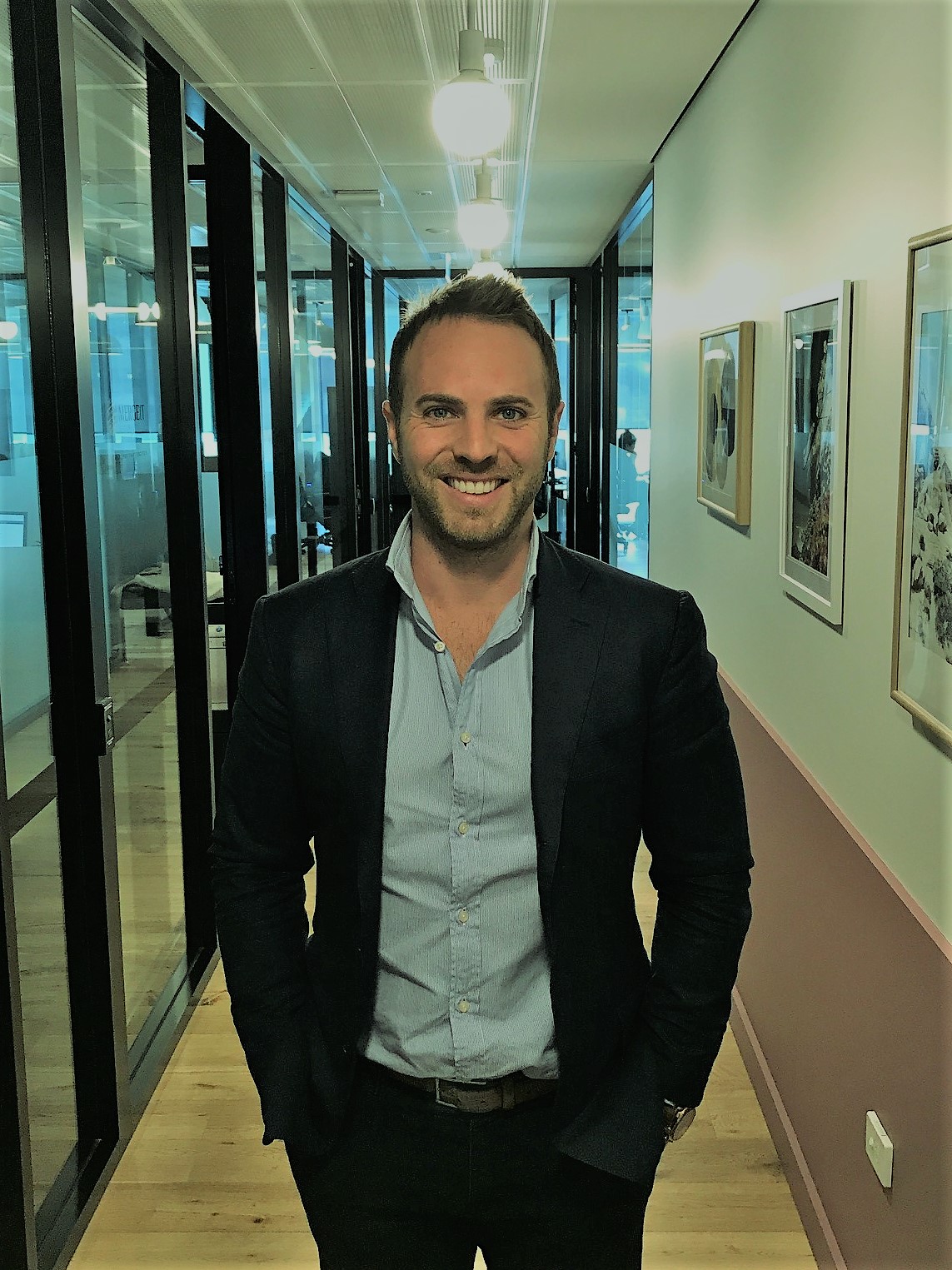 I am the Founder and Director of Merge Technologies, and proudly so! Having a passion for bringing people and technology together, the team at Merge and I enjoy working with our clients to design AV and collaboration systems that genuinely improve the way their organisation operates and communicates, and is a joy for users to interact with. 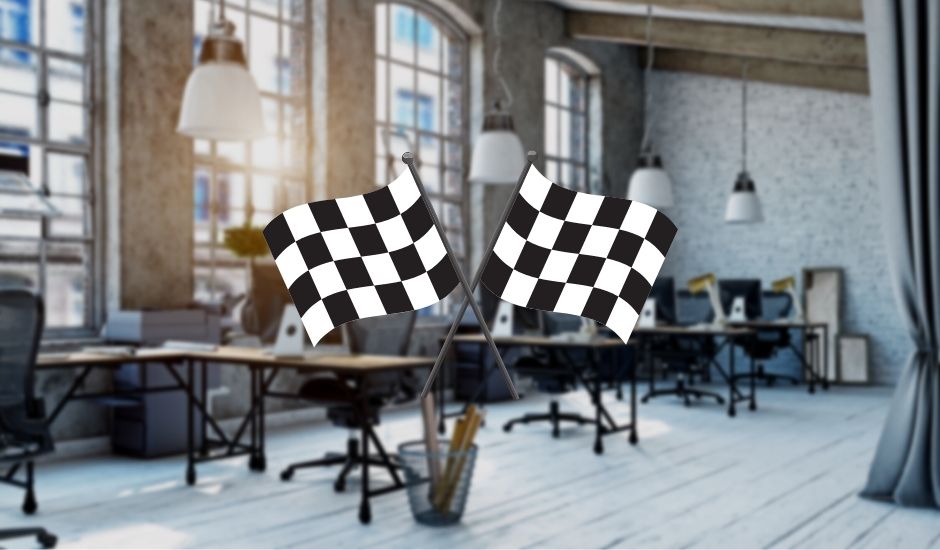 Racing to Fill the Tech Gap 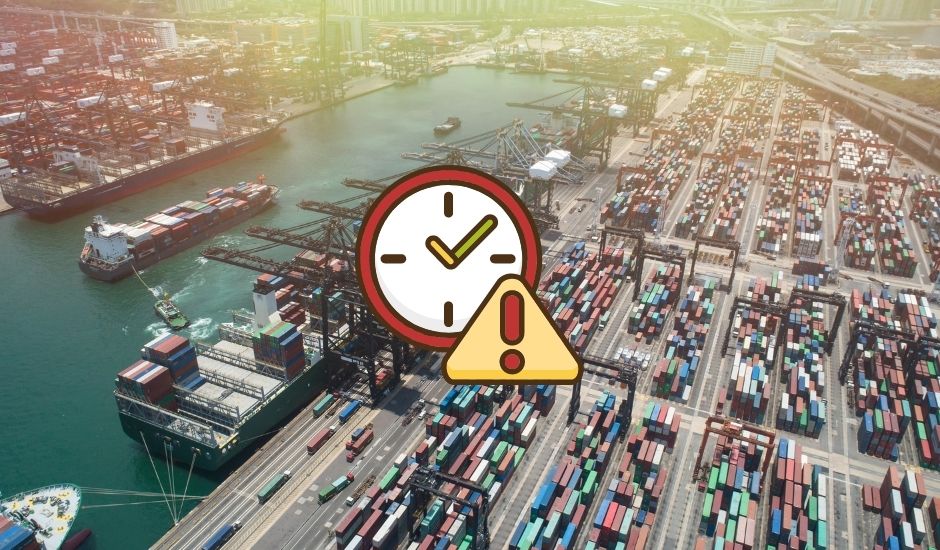 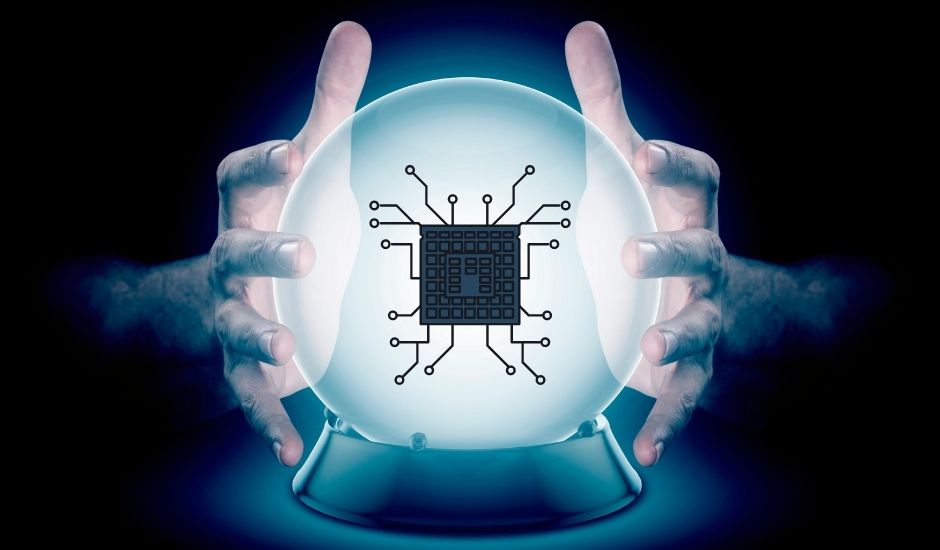 Workplace Technology Trends in 2022 and Beyond 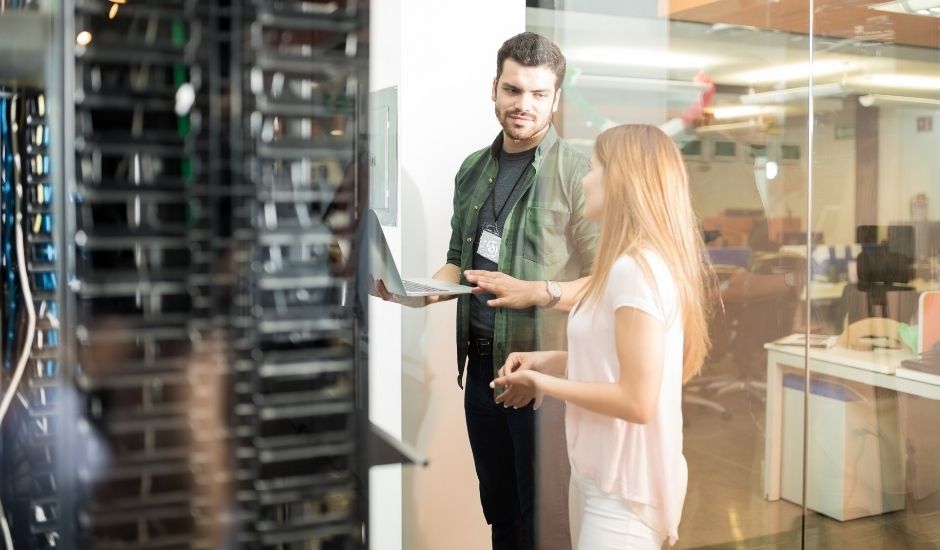 Adapting to Hybrid Work – The Critical Role that IT Leaders Play